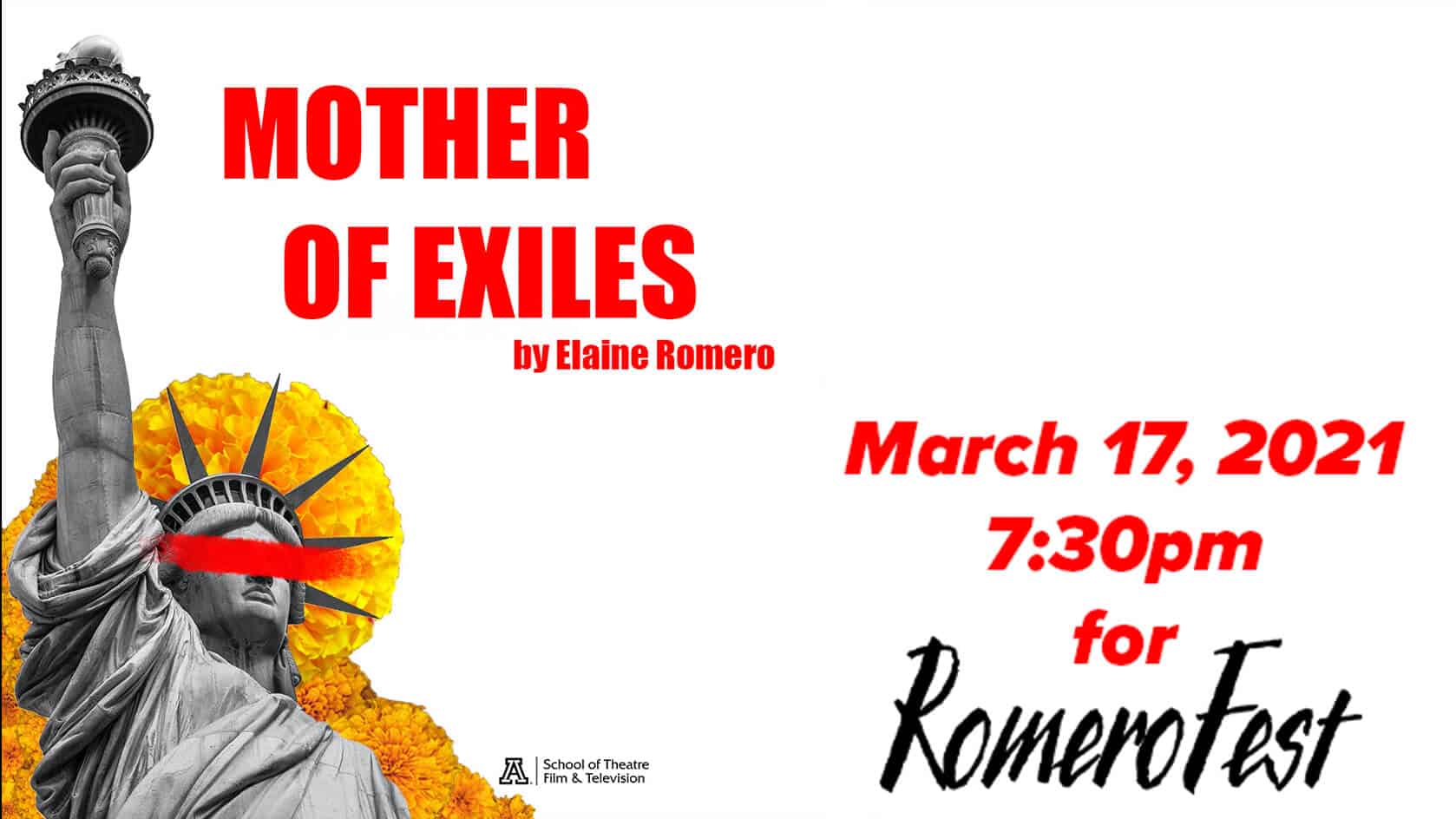 As part of RomeroFest, the School of Theatre, Film & Television (TFTV) joins Winding Road Theater Ensemble and the Scoundrel & Scamp Theatre to present readings of each of the three plays in Elaine Romero’s U.S./Mexican Border Trilogy. On March 17, TFTV students will present a reading of Mother of Exiles, the second play in the trilogy. The production will be directed by TFTV Instructor Claire Mannle and presented on Zoom.

Mother of Exiles follows an undercover Latina who returns to her hometown on the Arizona/Mexico border to teach the next generation about what it is to be free – only to find herself and her students held hostage by the politics of fear.

RomeroFest, a month-long international festival celebrating the diverse and impactful works of playwright and TFTV Associate Professor Elaine Romero, will premiere as a series of digital performances by theatre companies across the U.S. and in Mexico in March. The festival is a collaboration between Arizona Theatre Company, the Scoundrel & Scamp Theatre, and Winding Road Theater Ensemble. Further details of RomeroFest are available at arizonatheatre.org. 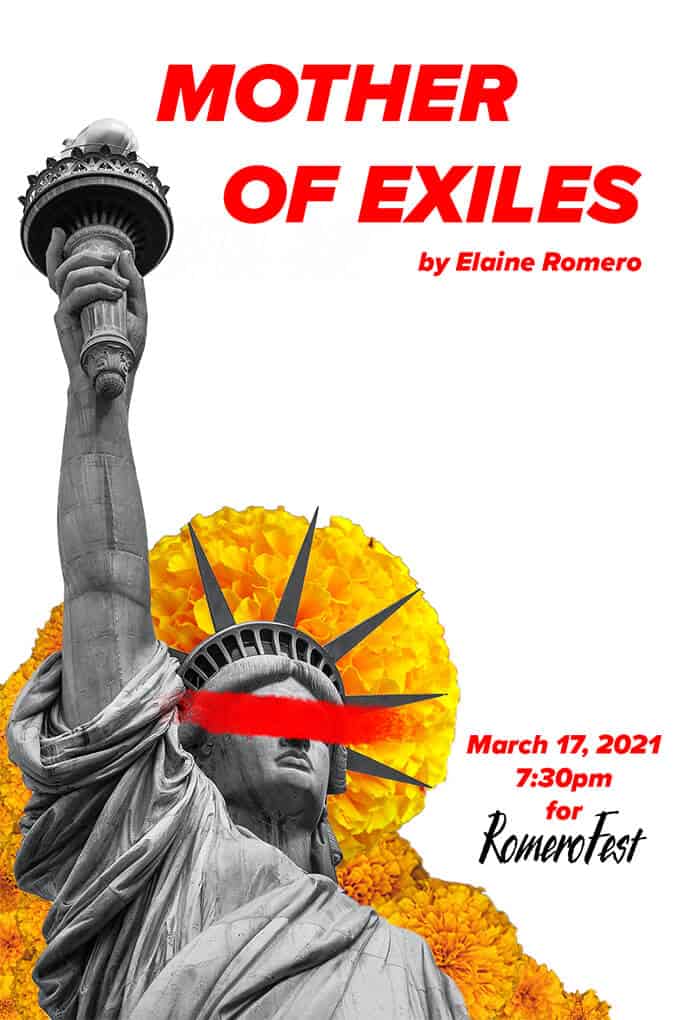